What is divided co-ownership in Quebec?

Each co-owner has exclusive use and occupancy rights to their own individual unit within the property.

As a condominium owner, you may have the opportunity to get involved in your Condo’s board of directors. You would be subject to the by-laws and rules of the condominium, but each unit owner also has the right to sell or transfer their unit as they choose. Additionally, each unit owner can obtain their own individual mortgage.

In Quebec, there are a number of steps required to create a condominium corporation. These include a requirement for municipal planning approvals.

The Condominium Authority of Quebec can provide more detailed information about condominiums and creating a condominium corporation.

Private portions in a Condo Quebec 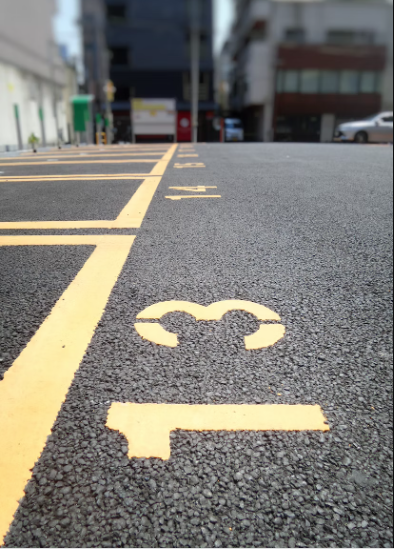 A fraction of an immovable property (e.g. an apartment, a parking space) that is owned by one co-owner and for which they have exclusive use. Every private portion of a Condo in Quebec has its own certificate of location, which describes what the private portion for each co-owner is.

Common portions in a Condo Quebec

The common portions in Condo are those areas that are shared by all the co-owners of the building. Each co-owner has a share in the common portion of the co-ownership in Quebec. This includes elevators, yards, a garden, a swimming pool, a passageway, halls, stairways, balconies, etc.

Similar to private portions, common portions are also determined by the constituting act of co-ownership, which the buyer signs at the time of purchase. The maintenance fee of common portions is adjusted in the Condo fee, paid by all the co-owners.

Common portions for restricted use (CMUR)

There are some common areas that certain co-owners can only use. These portions can only be accessed by some particular co-owners or one. The Civil Code of Québec provides the rules that apply to the CMUR.

The co-owner with access to CMUR is not allowed to convert it into common portions. Also, the financial contributions of the restricted common position are fulfilled by only those co-owner that have access to the CMUR, not everyone.

However, when it comes to major repairs and expenses, all co-owners are obliged to contribute to it unless there are some different rules written in the declaration of Condo. 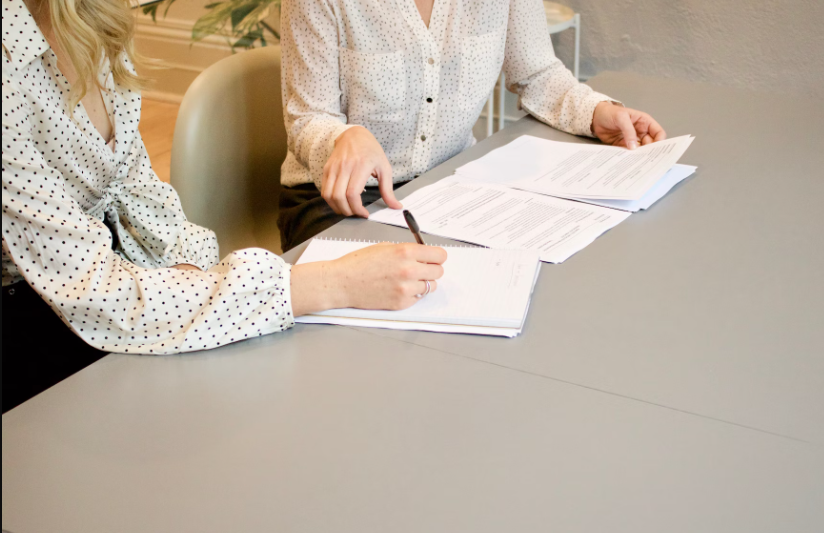 Buying or Selling or mortgaging divided Condo in Quebec

Co-ownership gives everyone the freedom to sell or loan a fraction of the divided Condo in Quebec.

However, it’s important to check the declaration of co-ownership for any restrictions on this. For example most of condo buildings in Montreal  do not allow short term rentals and if you were to rent your unit the lease must be no shorter than 1 year. Before purchasing a condo held under a divided co ownership , it is recommended to work with a real estate broker so the broker can go through the declaration of the co ownership document with you to make you aware about all the details and restrictions you may face during your co-ownership.

Is co-ownership a good idea in Quebec?